PREVENT MOULD IN YOUR PERTH HOME BY FOLLOWING THIS

Whether it’s cold and damp or warm and humid, moisture trapped inside your Perth will stimulate the growth of mould. Mould can grow on walls, clothes, books, toys and even cupboards. It can turn prized possessions into musty relics that only look fit for the garbage.

Firstly, what is mould?

Moulds are a form of fungus. There are many different types, and they can occur both indoors and outdoors. Moulds produce spores, which spread by floating around in the air. Mould spores are present in all indoor environments. There is no way to prevent spores, and they can persist in conditions where mould cannot grow. Mould spores thrive in moist and warm environments, so they begin to grow when they land on a damp spot.

Why is it bad?

Here is our handy rule of three to keep your home mould-free:

On top of that, here are more preventative tips for your home in Perth:

You can also browse our services here. 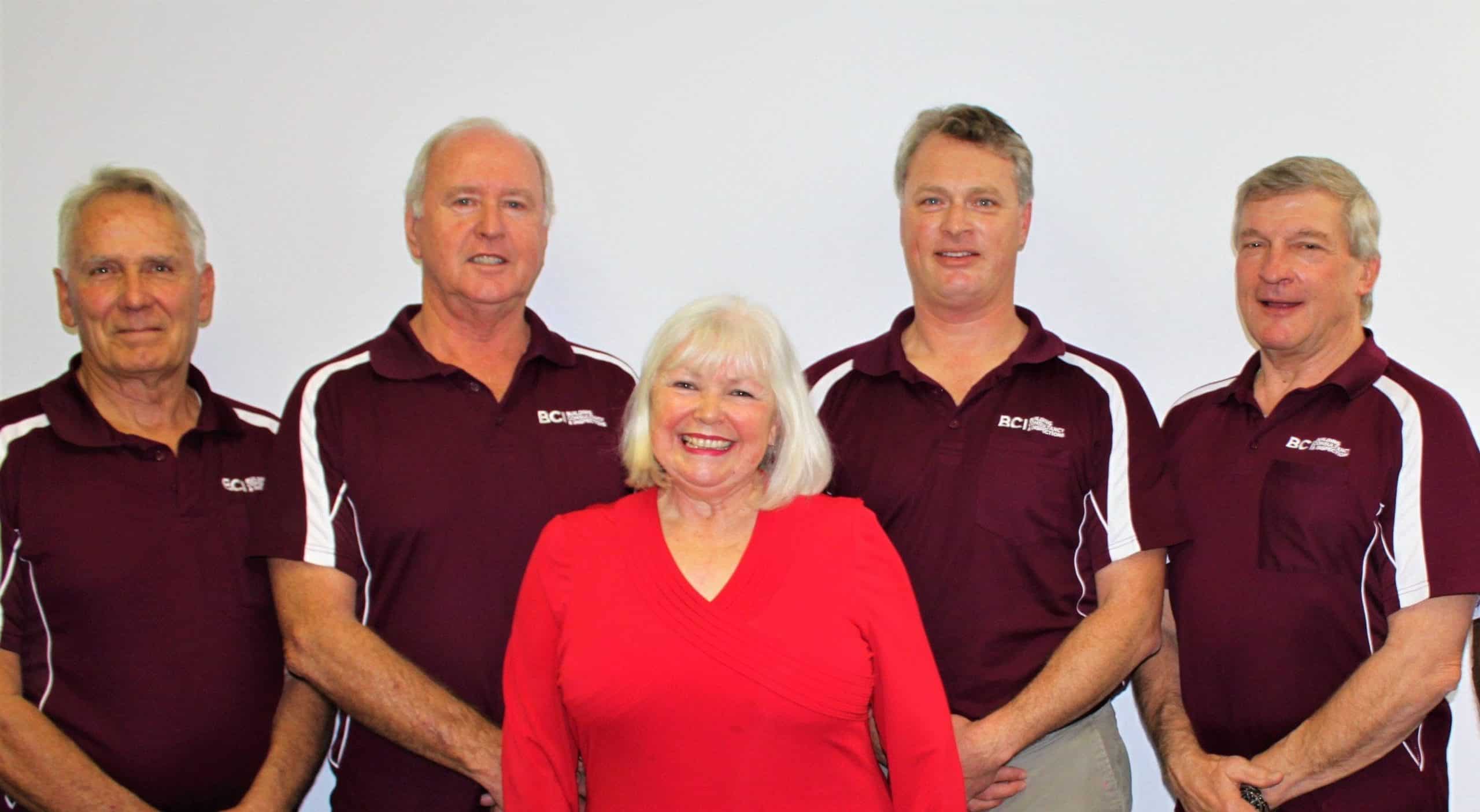